(BeFunky decided it didn’t like my computer anymore……. -______________- I’ll have to find someplace else to make featured images and will update this post when I do)

I thought it would be fun to introduce you properly to all the characters of Starless before NaNo starts, so when I rant over who’s misbehaving, you won’t be completely lost.

And yes, I know I’ve missed three days of posting. Life took over. I’m swamped with NaNo prep, end of term tests, and Annie Jr. Through November, I think my posting will be inconsistent, but in December things should slow down.

And now, the characters of Starless!

(I don’t own any of these pictures, they were all found on Pinterest. I’ll provide the links to them) 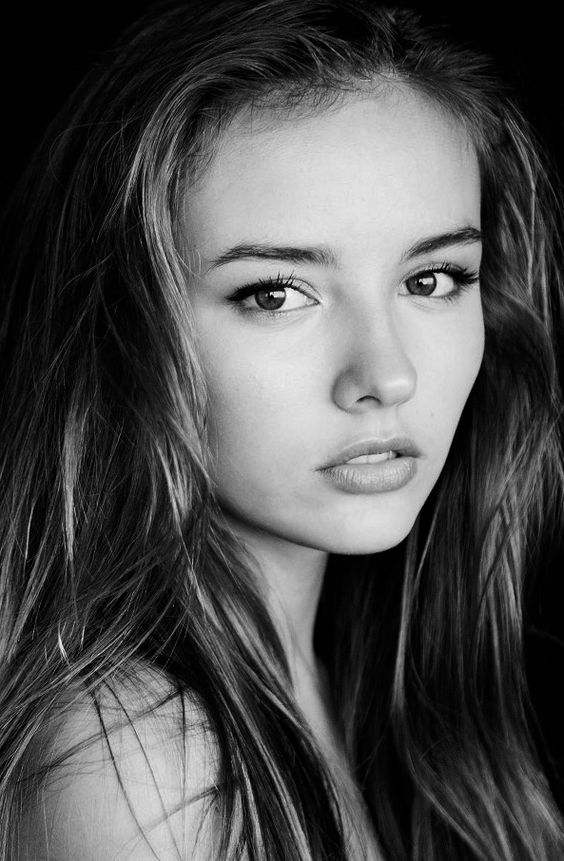 This is Natasha. The picture is pretty accurate, except she has blue eyes and dirty blonde hair.

Natasha is 17 years old. She was orphaned at the age of nine. She is a City Dweller, and her father was president before he died. She’s kinda bratty at first, but she’s very nice when you actually get to know her.

Truthfully, I don’t know too much about Natasha, or Tasha, as she’s also called. That’s because of one other character, whom you’ll meet very soon. 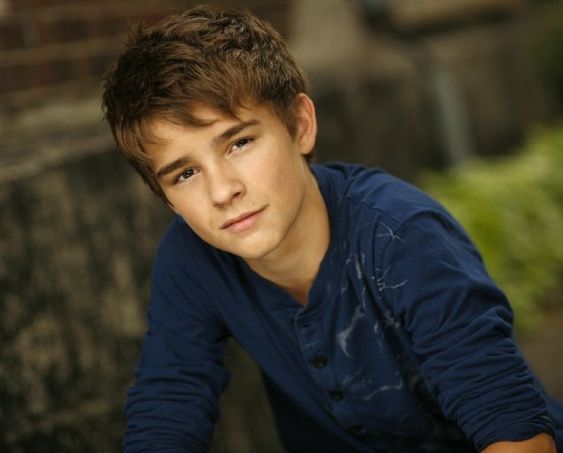 This is Alexander, or Alex, as he is called.

He is 19 years old, and a doctor in training. He’s also an orphan, but he has his aunt, uncle and cousin. Alex is very kind, and he is a Wood Dweller. Everyone likes him, and he’s very cheerful, and very, very positive. 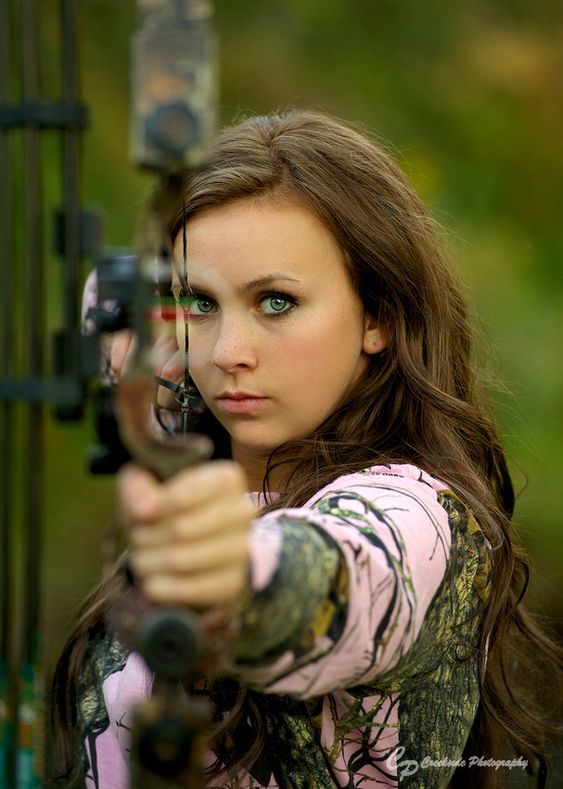 Shauna is Alex’s cousin. She is 18. She loves archery and horseback riding. Her father is a doctor and her mother a teacher. She’s a tomboy, and though she seems intimidating at first, she’s a lot like Alex.

Arendale KoriAnn (No Last Name) – Supposed to be a Supporting Character, but…. I love her too much, she’s a MC now 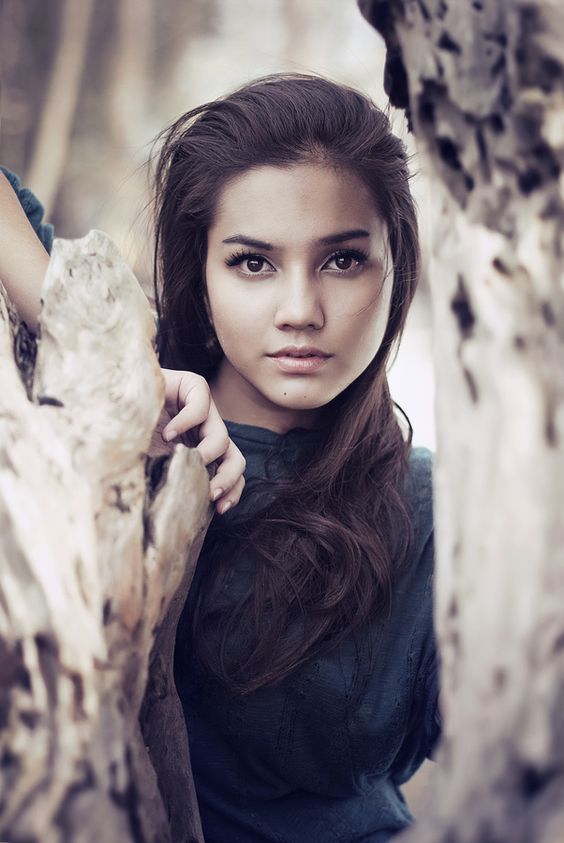 This is Arendale. And she’s my favorite of all my characters.

One thing you must know: Arendale would not look like this. She would be scowling. She’s very protective of her little sister, Captive. Arendale was orphaned when she was five. She’s 13 at the start of the book, but turns 14 around halfway through.

Arendale was attacked by a mountain lion/rebels (haven’t decided yet) when she was 7, and lost her leg. Alex designed a prosthetic leg for her when she was 9, with the help of his uncle.

Davy Locket (what he’s being called for now) – Supporting Character 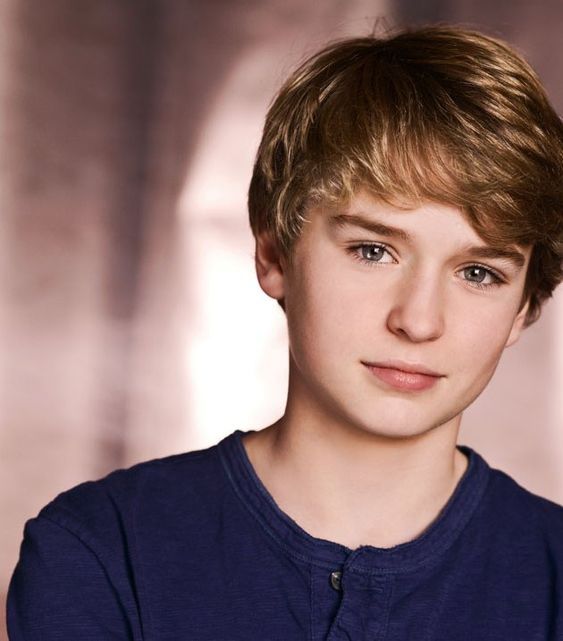 This is Davy. Arendale is very, very close to him. Davy is 14 years old. I just created him, so I don’t know too much about him yet.

Davy’s parents are not kind to him. They beat him almost everyday, but it’s made him strong and able to endure pain.

Arendale helps him with his chores as much as possible, and Davy helps her hunt. They look out for each other. Davy is also a Wood Dweller. 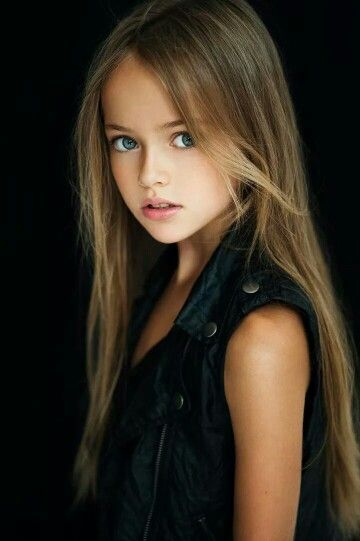 This is Captive. She is Arendale’s sister. I know, they look very different from each other. Captive is 12 or 13 at the beginning of the book.

I have lots more characters, but these are the main ones. I hope you liked meeting all my characters! Expect a lot more about them!

Oh, before I go, Allison is having an amazing giveaway! Click here to check it out!

What did you think of my characters? What are your characters like, writers?